Over the last several weeks there has been a growing concern in our neighborhood due to a coyote who was becoming more and more aggressive with its prey. They had to close the local parks this week because several humans and pets alike had been attacked and Rich began carrying a stick with him while walking Maggie in the evenings and early mornings after he and Rachel and Maggie were chased home right to our front doorstep by that same coyote one evening last week.

The wildlife service officers have been camped out all week on the perimeter of the park near us waiting for the coyote to make its next move. They told us that people have been leaving their food waste by the forest where the coyote roams freely enticing him to keep coming back for more.

They also told us the other day that by law they are only allowed to move the coyote 1 km away from its home and that would only mean he would just keep coming back.

Well tonight we were just informed that they have “humanely euthanized” the coyote as it was the only option for the safety of the community at large. I find myself both saddened and relieved with the news.

We have invaded his space by building a community around his home and I don’t believe he deserved such a cruel ending to his life as moving him to a safer place away from communities where he could be free to roam and hunt safely would have been a much more humane option. 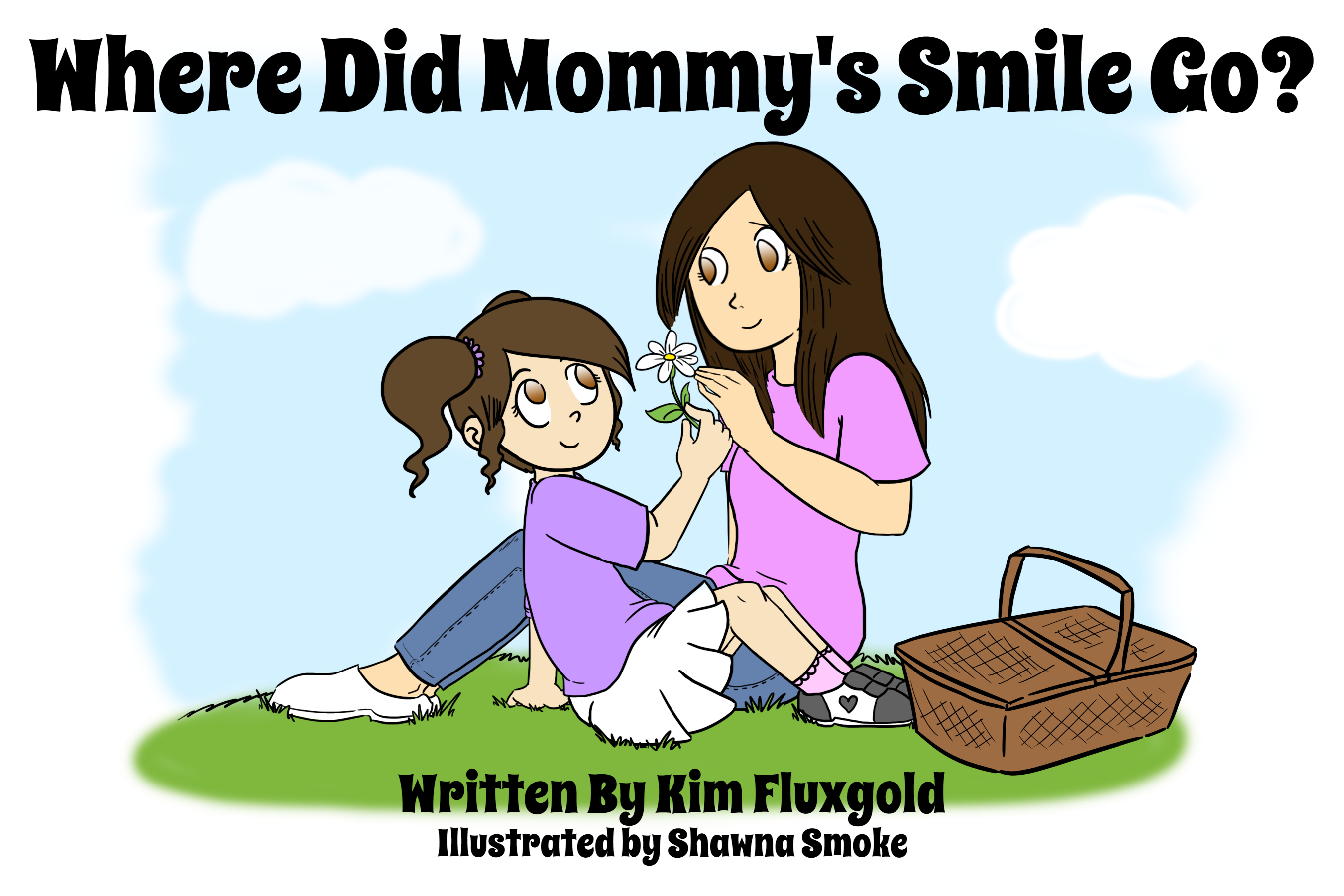