As most of you who have been following my journey know, I gave up on medication several years ago after being diagnosed with Treatment Resistant Depression. I struggled for close to 3 years with trying to find the right concoction of medication that could help lift my mood and keep my anxiety to a minimum.

I experienced severe side effects from trying over 20 medications (sometimes 3 to 4 at one time) which led to a tremendous amount of physical health challenges and many additional mental health issues too. I had enough and so did my husband. Throughout the last few years since coming off my medications I have continued desperately to find other kinds of treatment that would hopefully do what the medications were unable to do and without having to endure any additional and sometimes quite serious side effects that they were causing.

I don’t think anyone can say I didn’t try hard enough except that is for my inner voice that keeps telling me every day that I haven’t tried hard enough, that I should have tried harder, that I need to try harder. It’s that same inner voice that agreed to go see one of the top psychiatrists in the city when I was presented with the opportunity recently.

I have not been to a psychiatrist in a couple of years mainly because after my wonderful psychiatrist left the province I never found anyone who seemed to be truly invested in my recovery which is what led me to find other avenues myself most of which have not been very successful to say the least. 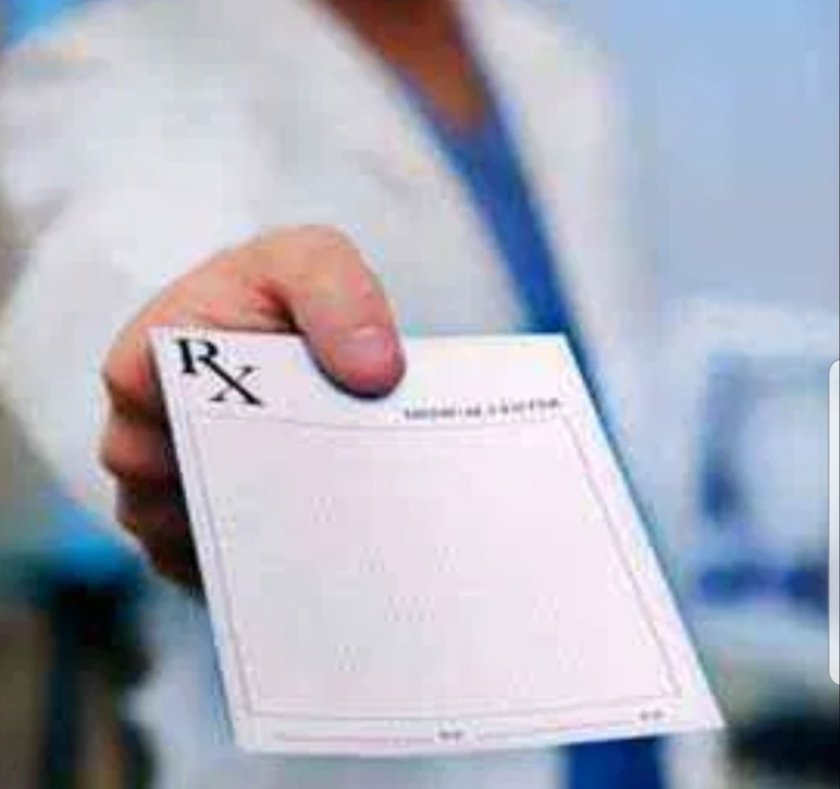 As I have mentioned over the last few weeks my symptoms of depression and anxiety have become amplified to an all time high. I have been battling with more panic attacks and worsening anxiety than ever before along with very intense suicidal ideations which is why when I was presented with this opportunity by someone who may not know me well but is just as invested in my journey wanted to help make this connection happen quickly and from the kindness of her heart.

I am beyond grateful that so many people have not given up on me and go to great lengths to ensure that I don’t give up on me either. I have already met with the new doctor a couple of times in the last couple of weeks and we have discussed with both me and my husband many avenues we can take from here and in the near future. One such avenue is of course medication.

He is well aware now of my history with medication (and my GP sent him the endless list of the ones I’ve already tried) and he is definitely aware of my fear of even thinking about trying one more. He discussed one in particular with me today that he feels could be worth being that one more try. He talked about it’s benefits compared to many others I’ve been on before, we talked about the side effects that terrify me and he gave me handouts on it and wrote me a script which he said if I decide to try it he will monitor me every step of the way and that he will increase it at a snail’s pace for me.

So what do I have to lose at this point? Should I or shouldn’t I?

Sent from my Samsung Galaxy smartphone.

2 thoughts on “Should I Or Shouldn’t I?”